Quilen’s background in renewable energy and community organizing is well suited in his role as president of the Chicago Eco House where they serve over 70 youth a week at three sites in Chicago and one site in Detroit. The Chicago Eco House has the mission of using sustainability to alleviate inner city poverty through a scalable social enterprise program that converts vacant city lots into off grid flower farms. Quilen’s organizing credentials include work abroad as a volunteer in the United States Peace Corps organizing rural farmers in Thailand as well as helping working class residents of suburban Milwaukee attain affordable housing domestically. He later worked in the biofuels industry where he procured feedstock such as used cooking oil and soybean oil for biodiesel production. Quilen holds a bachelor’s degree with comprehensive honors from the University of Wisconsin-Madison and holds a master’s degree in environmental policy from the University of Denver. 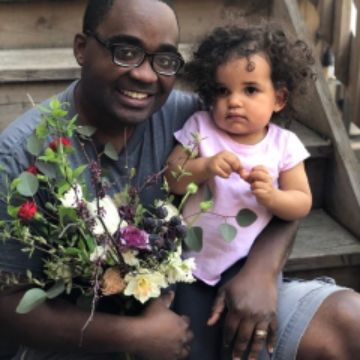